24-4-2021– Tornado chasers have captured an unusual image: the encounter in Texas between a tornado and a rainbow. There's no reason why it can't happen but it's been 16 years since anyone took a picture of it.

In the United States there are tornado enthusiasts who follow them to take videos and photographs. These braves are used to being in the middle of big storms and strong upwinds.

In this environment of destruction and danger the last thing they expect to find it's a rainbow. As is logical, they have experienced it as a relief and a sign that the danger has already passed.

Six tornadoes and a bow

It was a busy afternoon in Vernon (Texas) because there were up to six tornadoes.

Tornadoes do not come alone and as usual were accompanied by hail and strong winds. The people of the area know how to live with these situations and there were no injuries.

One of the tornado chasers posted a photo on social media and it quickly went viral. It managed to attract the attention of people with no interest in tornadoes.

Since 2015, tornadoes and rainbows have not coincided

Maybe it's more common than we know but the reality is that no one has posted a photo like it in the last six years. On that occasion it was in Colorado (USA) during a cycle of 60 tornadoes.

More news about the rainbow 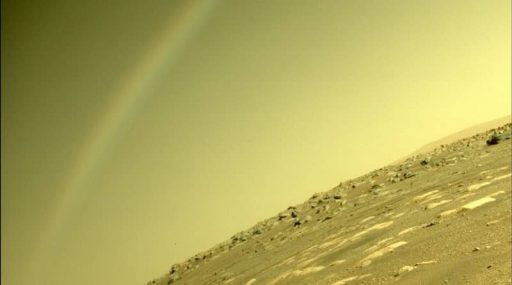 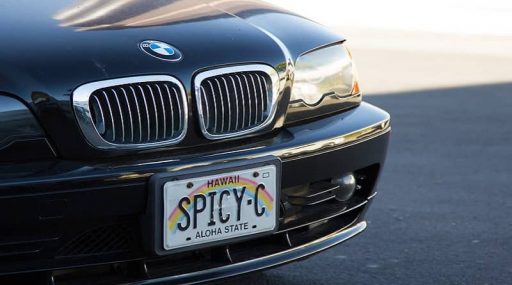 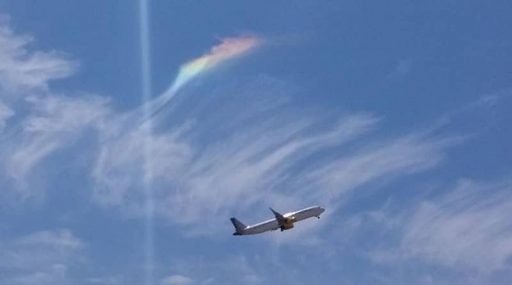 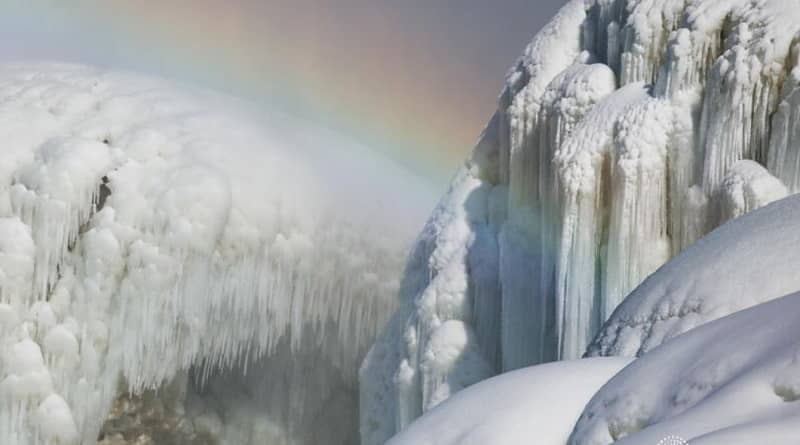 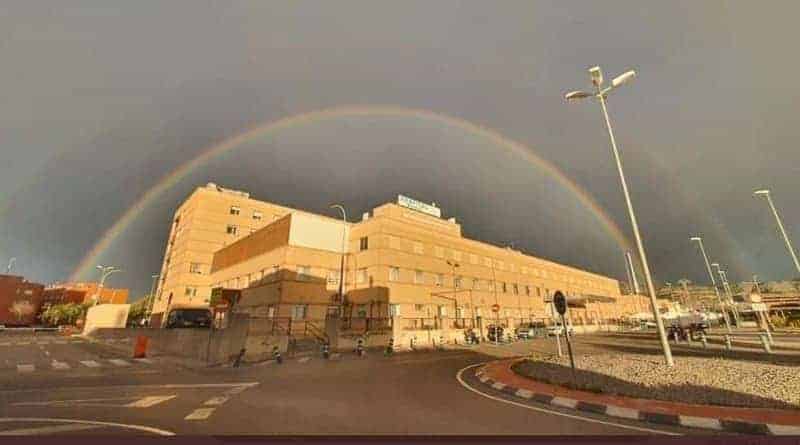 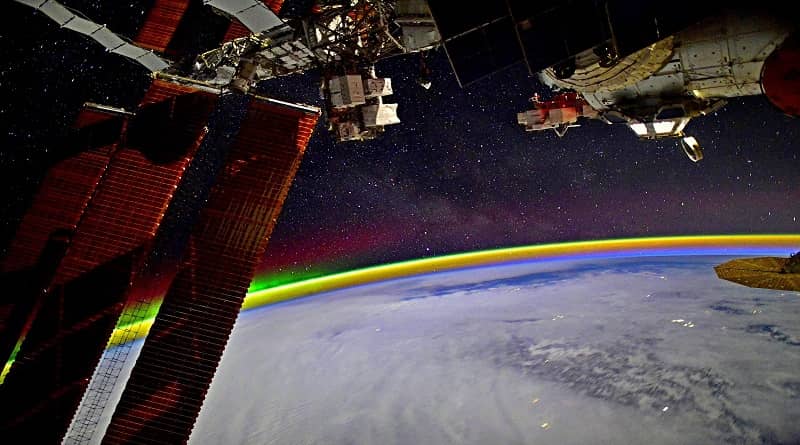